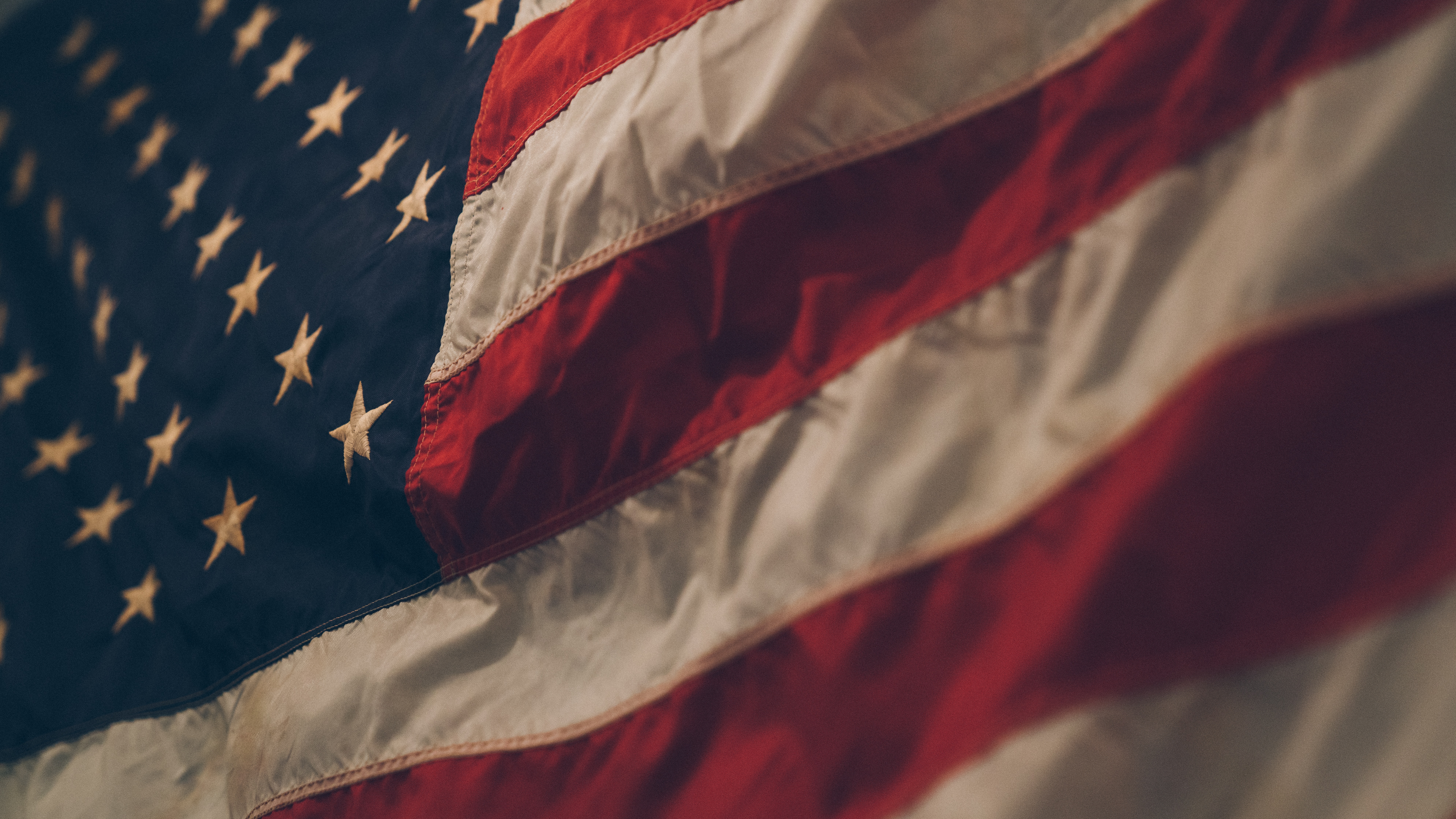 I am an Arab-descended immigrant who has lived in the US for the last 14 years.

I have been eligible to become a citizen for more than four years and yet I have never had a desire to. As a citizen of the U.K., America’s closest ally, I have never felt concerned about my status in this country, and have wanted to hold on to my British identity.

I also joked that if I couldn’t vote, I couldn’t be blamed for whatever political climate is currently in play. But that’s a lie. A decision to do nothing, is still a decision. I am to blame for Donald Trump.

The only thing necessary for the triumph of evil is that good men should do nothing.

And I did nothing.

Many people have said that if Trump won, they would leave the country. Many said they would go to Canada — and indeed, as Trump took the lead, the Canadian immigration website was overwhelmed. I myself have joked about it.

I’m only three hours from Canada! Plus, I’m British, I can always go back.

And yet, here we are, with a Trump victory, so what now?

Many friends tease me about being American in all but law, and I have refuted it time and time again. I’m British, and proud of it!

Yet, about two years ago, when I entered the US from a trip, the INS agent said to me, despite my green card status: “Welcome home, Mr. Shafik.”

I thought to myself for the first time: Yes. I am home.

So, tonight, with a Trump win, I have made a decision. I will not take the easy way out. I will not use my privilege and leave those without to fend for themselves.

Tonight, I apologized to my son, I cried, and then I wrote this post.

I will stand by those on the wrong side of Trump and his cohorts, because I too am on that side. LGBTQ, disabled, immigrant, people of color, women, and muslims: I love you, I stand with you, I fight with you.

Because I am American, and I am you.

Update 1/6/2020: I am now officially an American citizen! Fuck you Donald Trump.

What to Expect When You’re Expecting: PHP 7, Part 1