I want to just be sure people understand this, the Kudos is most definately Gregs. I came up with the original idea (special TAR files) and some semi-working code. I got it accepted into PEAR. Unfortunately, I was beaten by the compression issue and pretty much put it on the back burner.

Greg has taken what I started and taken it to where I wanted, the abitlity to create and use single file applications, with compression.

He has made it PHP 4.3.x compatible whilst using new features of PHP5 to provide drammatic speed increases. Furthermore, he wrote all the unit tests and has just spent many hours on this.

I hope this will become the awesome addition to the PHP community as we both want it to be and that as it stableizes it will become common place for developers.

The best part of it, is that as a valid TAR file it can be opened in most any archival application (WinRAR, WinZip, WinAce, tar command) and as a valid PHP file it should be possible (though I have not tested) to use cacheing on it to speed things up. (Note to Zend: feel free to lend me a Zend Encoder license for said testing…)

So, thanks again Greg, you’ve accomplished great things in the past few months, the PHP community as a whole owes you a lot.

Karma-Based Mailing Lists (or: how to automate a meritocracy) 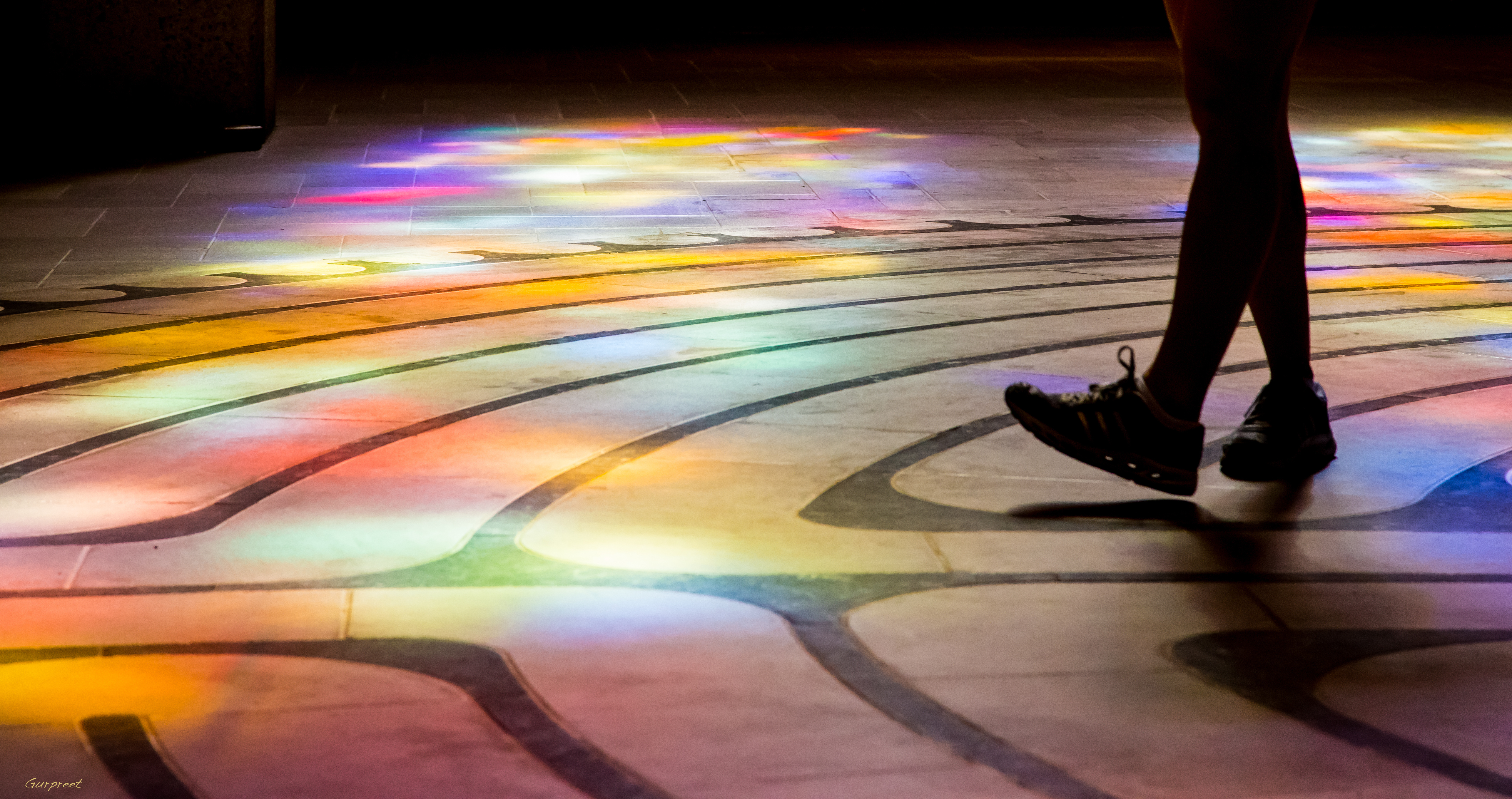